The Importance of Sleep on Clearing the Brain

Sleep apnea affects the way you breathe while you are sleeping. In untreated sleep apnea, breathing is briefly interrupted during sleep. The pauses in breathing last between 10 to 20 seconds and can occur up to hundreds of times in a night, affecting your natural sleep rhythm. As a result, you spend more time in light sleep and less time in the deep, restorative sleep you need to enhance your energy, productivity, and concentration for the next day.

Sleep and The Brain

Chronic sleep deprivation is a public health epidemic and has led scientists to study why you sleep and how it affects the brain. During waking hours all the organs in your body use energy and, in the process, release waste material. The brain, being a tremendous consumer of energy, uses its glial cells as a pump for when the body sleeps. Glial cells, or cells of the nervous system, sweep out the toxic waste that the brain does not need. When you do not receive enough sleep, the glial cells are not efficient at removing the brain’s waste. This may lead to certain degenerative brain disorders, such as Alzheimer’s disease.

Sleep apnea is a sleep disorder characterized by temporary hypoxemias, or abnormally low levels of oxygen in the blood, and is thought to affect cognitive brain functions. Current research has established a relationship between sleep apnea and dementia: people who have trouble sleeping have enhanced amyloid deposits in their brain, a hallmark of Alzheimer’s disease. 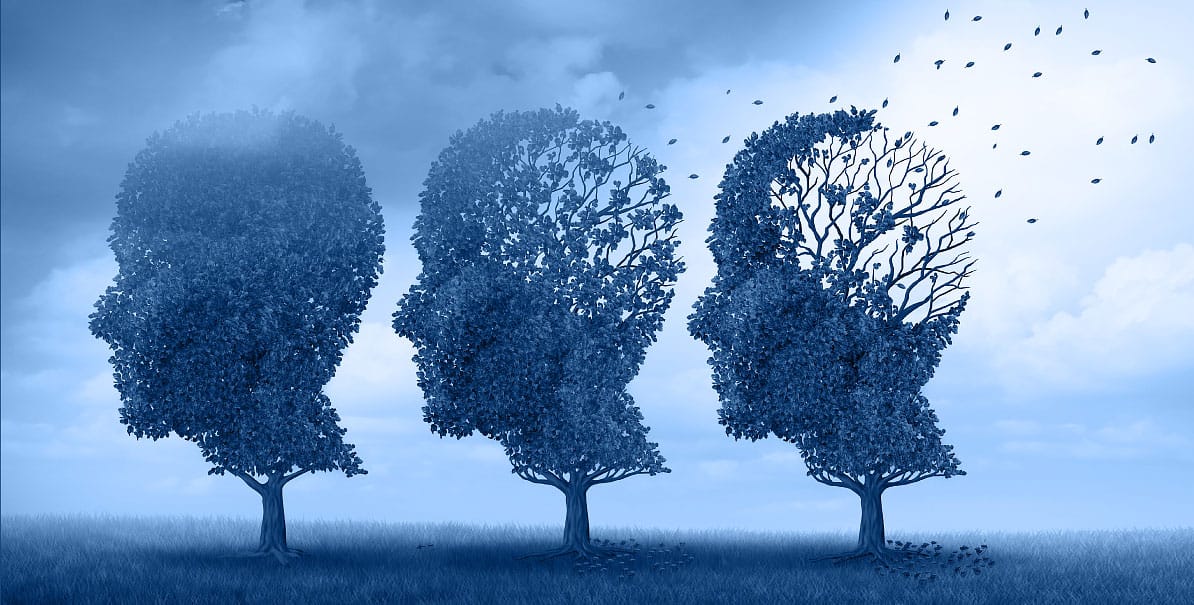 Alzheimer’s disease is a type of dementia that affects thinking, memory, and behavior. The disease is characterized by an accumulation of amyloid plaques between nerve cells in the brain. Amyloid is a term for protein fragments that the body normally produces. In a healthy, normal brain, the protein fragments are broken and eliminated. However, in an Alzheimer’s diseased brain, the fragments accrue to form hard plaques. Plaque buildup is detrimental to the cells because it does not allow the protein elimination process to function properly.

Treatment at The Snoring & Sleep Apnea Center of Greater New York is covered by most insurances plans. We offer FREE SCREENINGS to see if you are at RISK for Snoring or Sleep Apnea.